Could someone give an example of this pic? 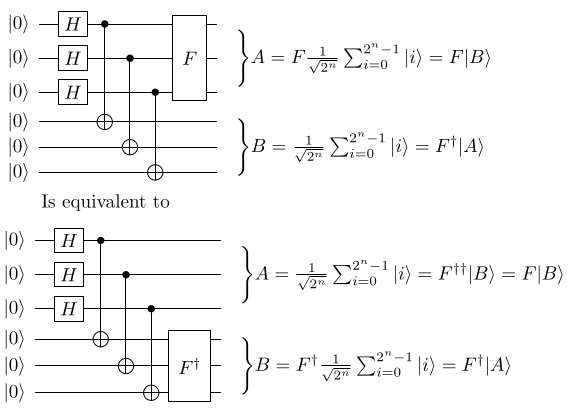 This is a picture from Wiki(https://en.wikipedia.org/wiki/Quantum_logic_gate). Can someone give me a simple example by using two qubits? 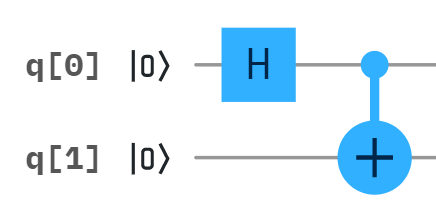 EDIT: I have just realized that the gate $F$ is general unitary transformation and not the QFT (I was missleaded by F = Fourier). However, my example is also valid. It is a particular case for two qubits asked for in the question.

Not the answer you're looking for? Browse other questions tagged ibm-q-experience quantum-operation unitarity or ask your own question.