What are the fundamental differences between trapped ion quantum computers and other architectures?

There are many different ways to build quantum computers, such as superconducting qubits, quantum dots, and ion traps.

What I would like to understand is why some universities and research organizations have chosen to study trapped ion quantum computers. I understand that it is better in some respects, but what are the fundamental differences? 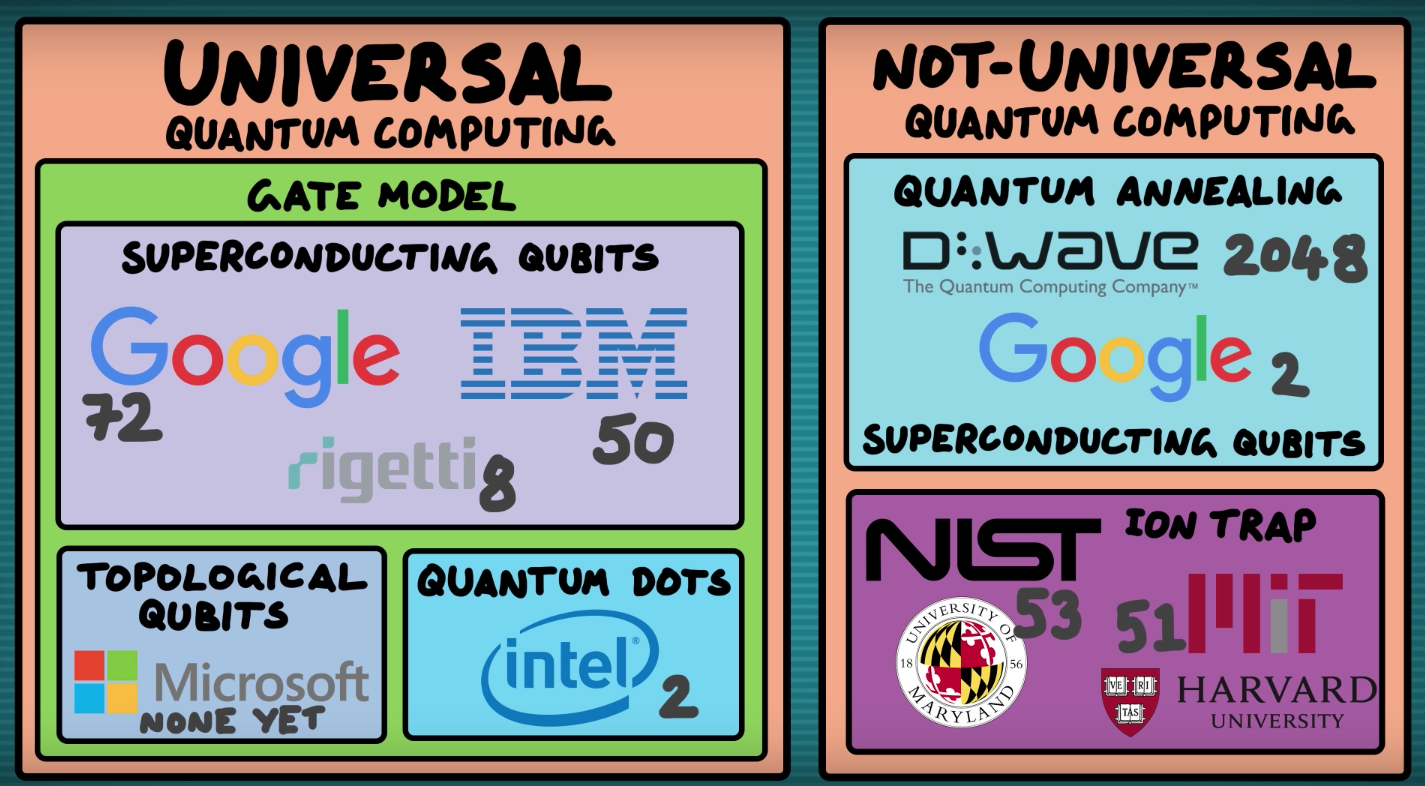 Disclosure: while I am not an experimental physicist, I am part of the NQIT project, which is aiming to develop quantum hardware which is suitable to realise scalable quantum computers. The architecture that we're investing most heavily in is optically linked ion traps.

See for instance [arXiv:0805.2450, arXiv:1606.08409]. To be sure, there are obstacles to using ion traps as a basis for quantum technologies. Most importantly, you need to solve the problem of cross-talk between the ions due to collective motional excitation, either through clever quantum control or through isolation of groups of ions. If the latter, you have to find a way to regroup collections of ions in a very large trap architecture, or find a way for ions in different traps to communicate.

The scaling problems for ion traps are not easy problems. However, significant obstacles exist for all quantum architectures; while well-resourced multinational corporations have placed their bets elsewhere, it seems to me far too early to reliably predict which platform will solve their scaling problems first. To my knowledge, none of the approaches have managed to get to the point where the only problem left is engineering.

If you could solve the scaling problems for ion traps, you would likely realise computers through the unitary circuit model, the measurement-based model, or some closely related model to these, according to how you negotiated the scaling problem. Of course, this is how one might describe computation at the lowest level, i.e. to realise error correction. At higher levels, tradition would exert a significant amount of pressure to use the primitive operations to realise fault-tolerant unitary circuit model operations, unless some other computational model was somehow compelling enough to displace it for the scalable error-corrected system.

In any case — it is not really meaningful at this stage to call ion traps in general a "non-universal model", as your diagram suggests, just because some groups have aimed for quantity before versatility. This would be similar to pigeon-holing transistors as a non-universal computational platform in the 1950s, just because they were used to make radios before they were used to make computers. Even if (as the linked YouTube video suggests) the ion trap groups on the U.S. eastern seaboard are aiming first for many ions and then attempting to master versatile quantum control, other groups such as the one at Oxford are taking the opposite approach of controlling very few qubits very well, then attempting to approach the problem of scaling up. Both are possible trajectories towards solving the difficult problem of designing scalable quantum computers.

58
What are the models of quantum computation?
15
What is the physical representation of a qubit?