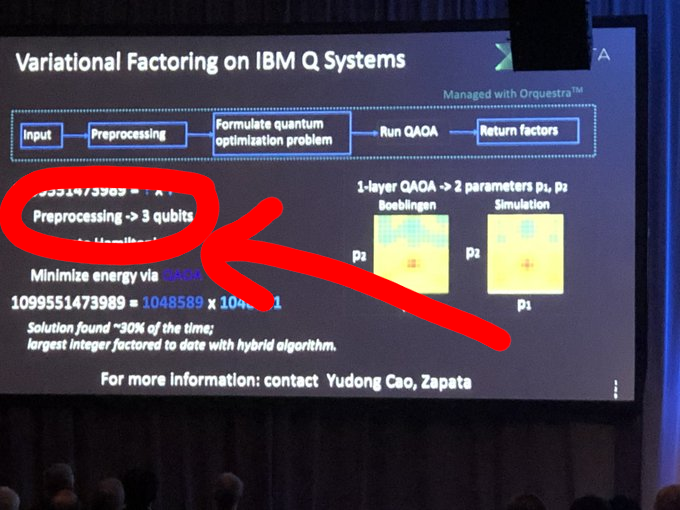 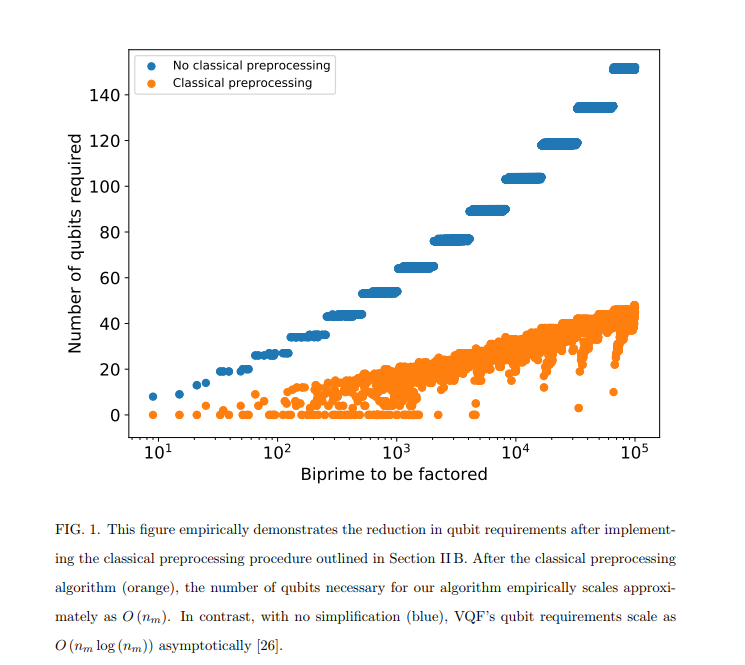 8
New algorithm for faster QC simulation by IBM
5
Do we really know how a universal quantum computer can be used to revolutionize the design of new drugs or materials?
10
Does Shor's algorithm end the search for factoring algorithms in the quantum world of computation?
4
Are there any other published quantum factoring algorithms that are simpler or more efficient than Shor’s?
9
New Hybrid-HHL algorithm vs VQLS
3
Could finding Golomb rulers be in $\mathrm{BQP}$?
6
Register size in factoring 15 using Shor's algorithm
3
Databases for Quantum Computing & Quantum Computers - Do we need to create new databases?