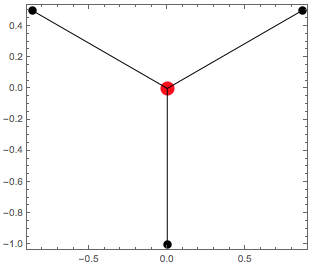 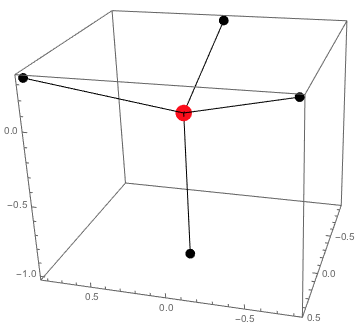 10
Geometry of qutrit and Gell-Mann matrices
9
Does the trace distance have a geometric interpretation?
3
Why is the boundary of the set of states in the generalised Bloch representation comprised of singular matrices?
3
Can the Bloch sphere representation be applied to many-qubit states with an iterative approach?

4
Homeomorphism or stereographic projection corresponding to the set of mixed states within the Bloch sphere
3
Why is the boundary of the set of states in the generalised Bloch representation comprised of singular matrices?
9
Do pure qudit states lie on a hypersphere in the Bloch representation?
9
Does the trace distance have a geometric interpretation?
3
Do any two distinct pure states form a basis?
3
when we specify quantum states in $\mathbb C^2$, why do we only have $2$ basis states?
4
How to write the eigenvectors of a mixture of two pure states?