Is ist possible to do the grover amplification while excluding states with amplitude values of zero? I was testing this with the classic grover and two diffrent superpositions. In the first I used the normal superposition created through h-gates. In the second I used a superposition in which the state |00> has the amplitude 0. 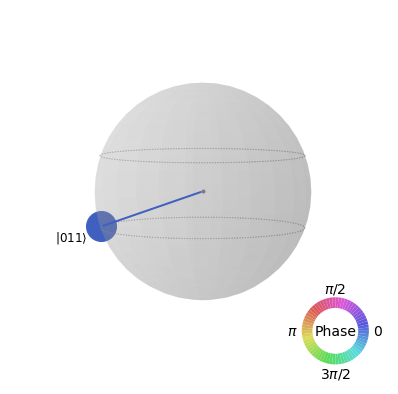 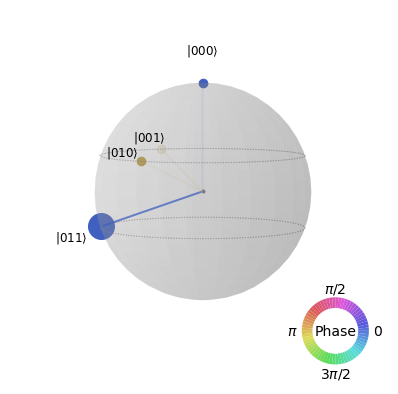 I want to ignore the null amplitude and have a result in which all amplitudes besides |11> are also 0.

Browse other questions tagged qiskit quantum-state grovers-algorithm or ask your own question.

5
What is the difference between Grover's and Amplitude Amplification?
2
Amplitude Amplification for searching $|0\rangle$ in an unknown state
3
Is it possible to recover a marked bitstring from a superposition?
0
Using Grover on entangled states
1
ket zero $|0\rangle = [1,\, 0]$, why a qubit which is initialized with zero is 1 in first basis state?