There is manufacturer of desktop quantum computers: https://www.spinquanta.com/products.

There are few models on the market:

Does anyone know where to find quantum gates list and their definitions for those computers?

Update:
I have got information from several resources:
Gemini/Gemini-Mini:

For the Lyra (superconducting chip quantum computer) gates are the same as IBM's.

quantum-gate
Share
Improve this question
edited May 5 at 8:16
Mariusz
asked Apr 29 at 7:26

Lyra is a superconduting quantum computer. A fruitless search of their native gateset motivated me to pen an email:

Let's wait for a response.

Update: Got back a response. For the Lyra, it's superconducting chip quantum computers, and the gates are the same as IBM's. I've attached images for the gatesets of Gemini and Trianulum 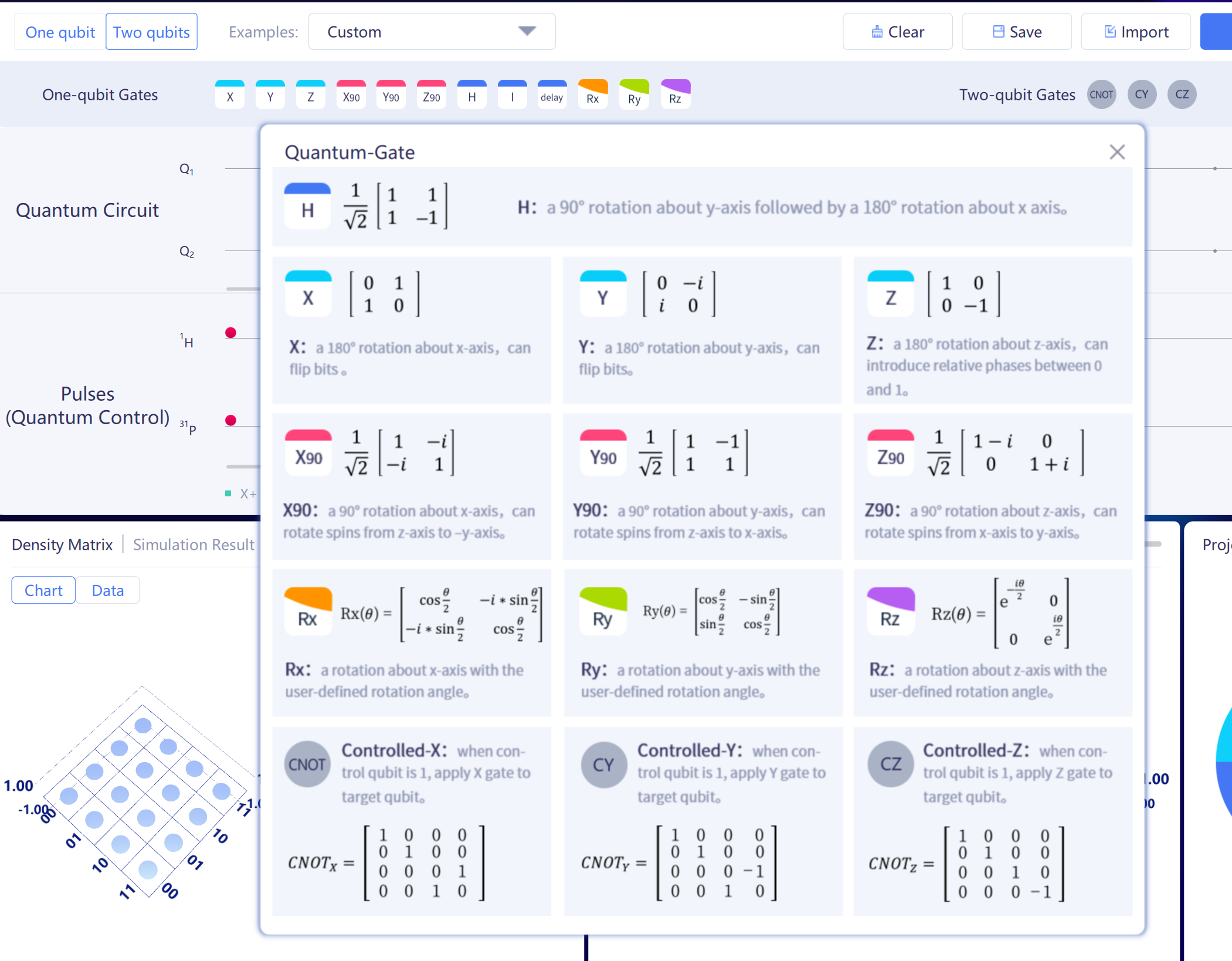 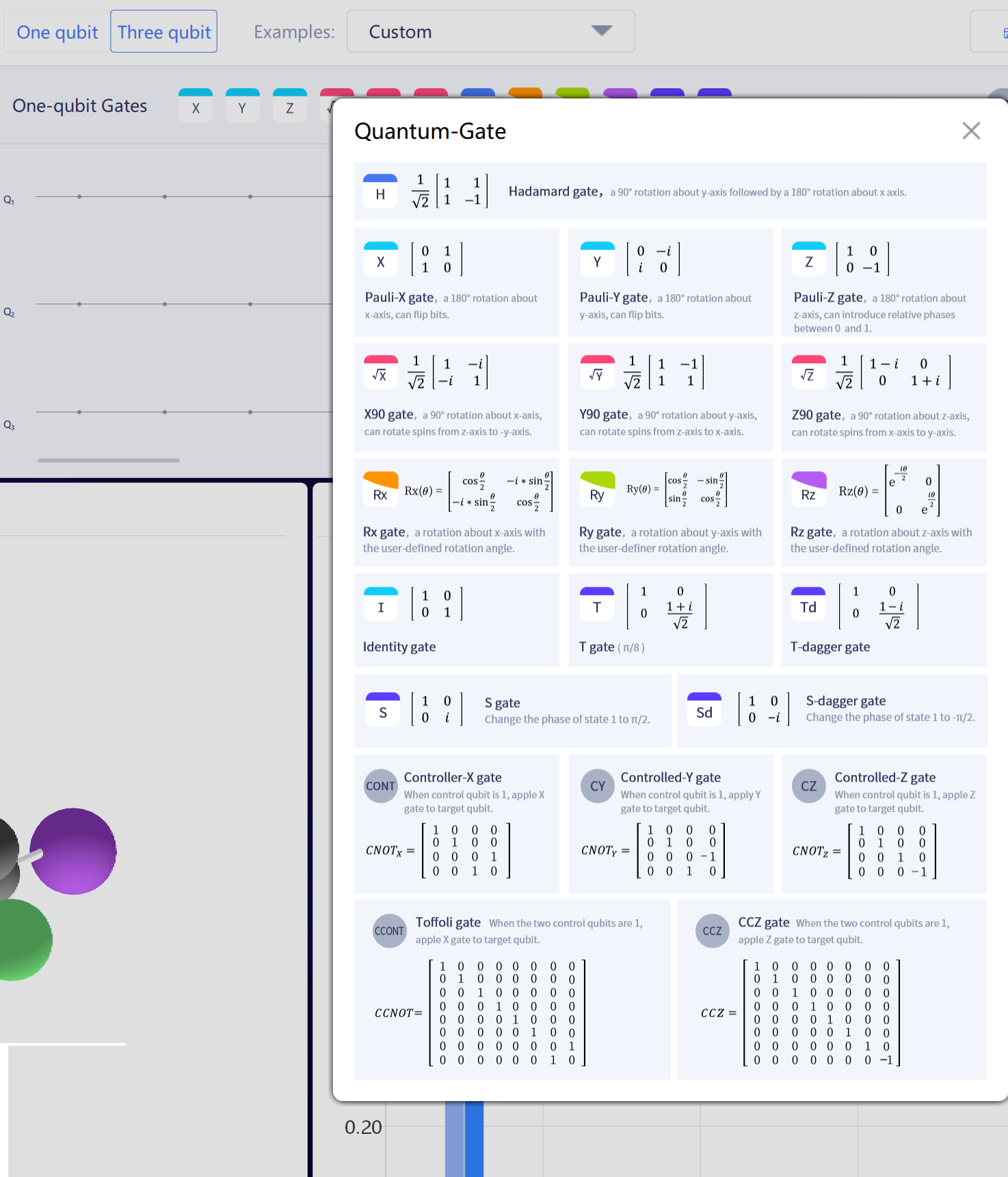 Not the answer you're looking for? Browse other questions tagged quantum-gate or ask your own question.