One of the main problems of superconducting quantum computers is that it is necessary to maintain a very low temperature (near absolute zero). Such cooling is very expensive and complex. 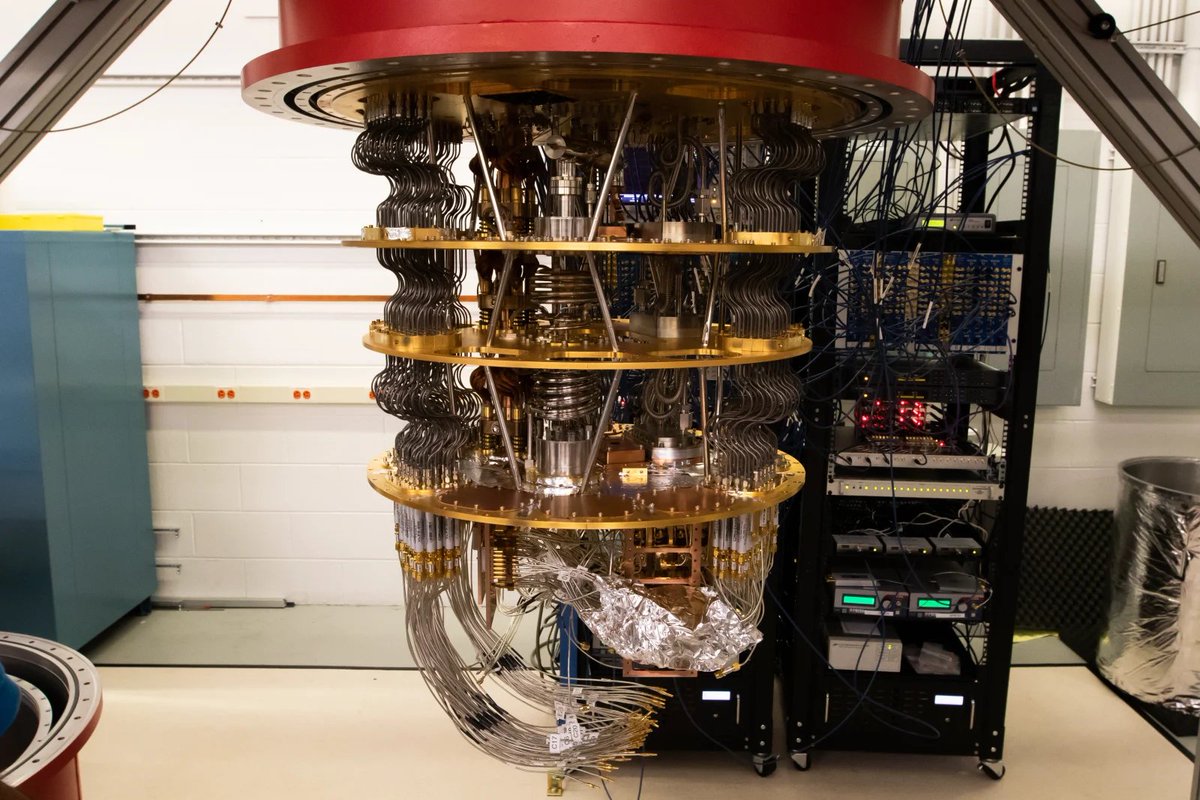 Why, then, are Intel, IBM, and many other corporations developing superconducting quantum computers? After all, it was possible to use a photon as a qubit.

And what about electron-spin quantum computers? Are there any corporations that have advanced in their development? Do they require cooling to absolute zero?

In most of the materials that I came across, it was said about spin of the electron. But using it in the real world is somehow unpopular. Perhaps there are reasons for this?

Browse other questions tagged ibm superconducting-quantum-computing photonics spintronics or ask your own question.