How exactly does Simon's algorithm solve the Simon's problem?

I don't understand steps (1) and (2). Why and how exactly do we set up the random superposition? How does it help? Also, in step (2), what does the dot operator (in $y.s$) stand for? Bit-wise multiplication? 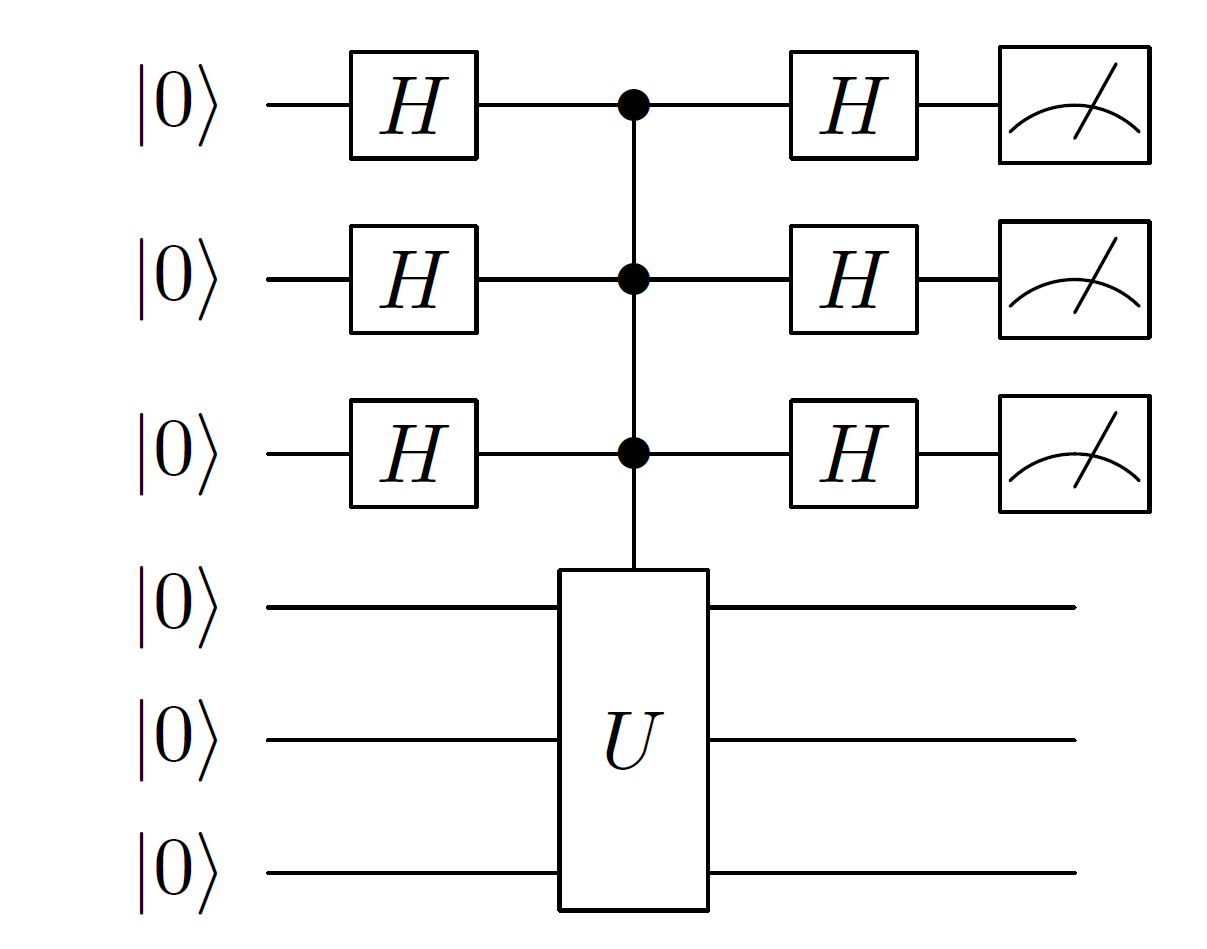 We must now justify that a linear number of applications is sufficient to find enough strings with high probability. In the absolute worst case, when we have found $n-2$ vectors, we must find the one remaining bit of information when there are still $2^{n-1}$ strings $s\cdot z=0$ to sample. These must constitute $1-2^{n-2}/2^{n-1}=\frac12$ of the space. Hence, the average number of trials to find one of these vectors is given by $$ \frac{1}{2}\sum_{n=0}^\infty\frac{n+1}{2^n}, $$ which is readily evaluated using the following identities, \begin{eqnarray} \sum_{n=0}^\infty r^n&=&\frac{1}{1-r} \nonumber\\ \frac{d}{dr}r\sum_{n=0}^\infty r^n&=&\sum_{n=0}^\infty (n+1)r^n. \nonumber \end{eqnarray} On average, we always find another linearly independent vector by making $2$ samples, i.e. within $2n$ steps, we have a high probability of determining $s$. It is this final part of the argument, requiring some classical post-processing that differentiates Simon's algorithm from the Bernstein-Vazirani algorithm. Essentially, the difference comes from not knowing the eigenvectors of $U$ in advance. If we did, we could prepare the second register in a fixed state. Instead, it is prepared in a superposition of different eigenstates (which coincides with a nice state to prepare) and we have to rely on a certain amount of randomness to sample the elements we need.

Not the answer you're looking for? Browse other questions tagged algorithm circuit-construction simons-algorithm or ask your own question.

1
Simon's algorithm example
6
Does the need of many quantum algorithms to be repeated several times impair the efficiency gains?