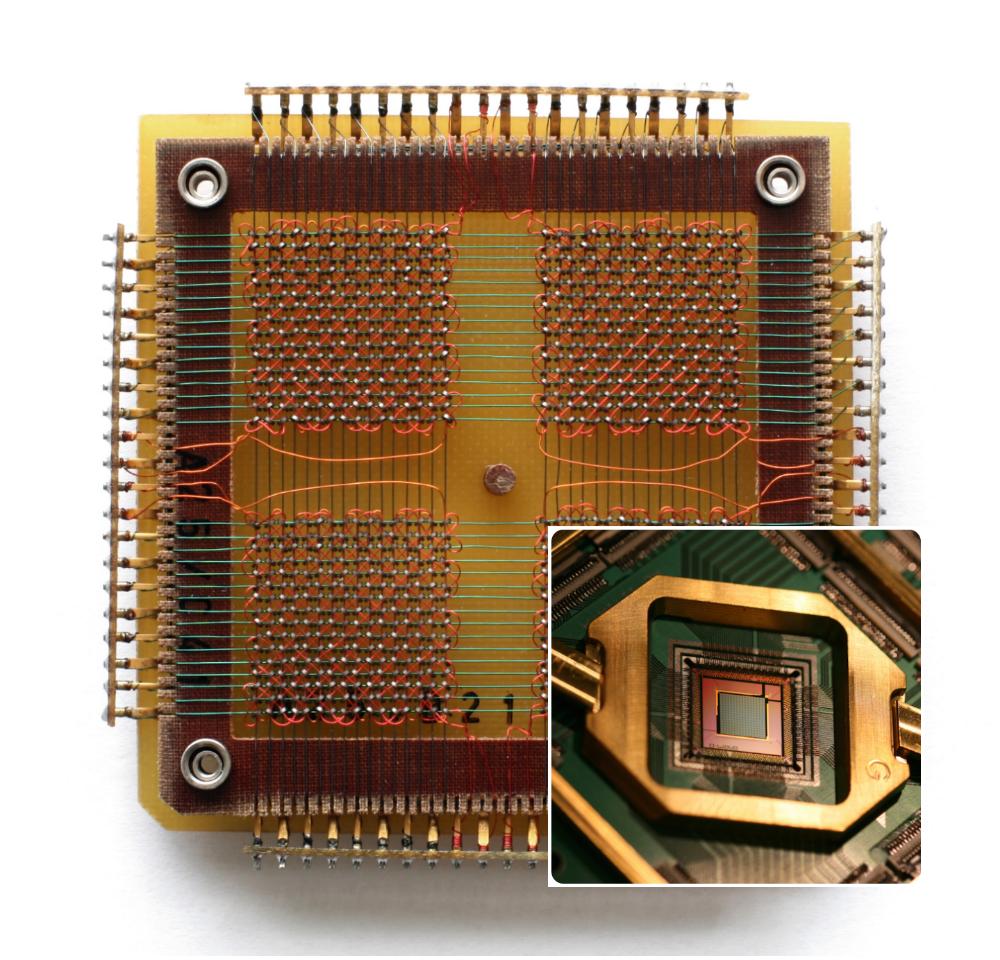 15
Is the common Computer Science usage of 'ignoring constants' useful when comparing classical computing with quantum computing?
24
What is the difference between quantum annealing and adiabatic quantum computation models?
10
Do real commercial quantum computers exist?
8
What's a Qubit on D-Wave 2000Q?
6
What arguments point towards D-Wave devices being potentially useful?