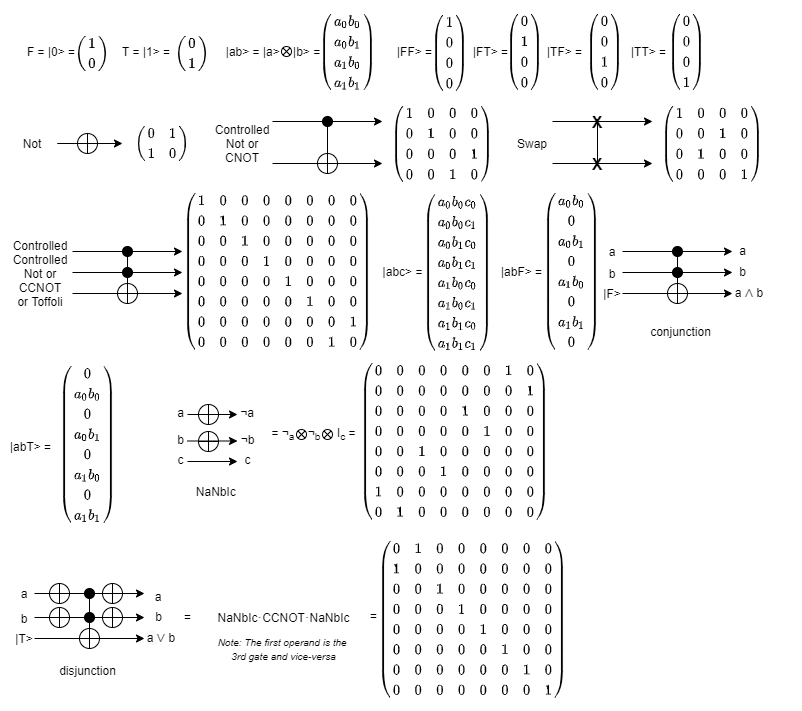 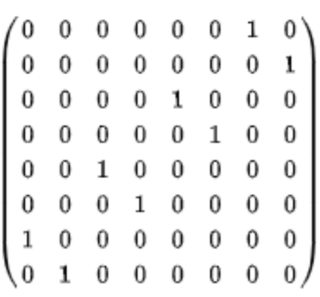 Welcome to QCSE. You seem to have gotten some of the gist of quantum gates but don't be surprised if not every such gate is promoted to having a specific, universally recognized name.

A reason some gates such as $\mathsf{CCNOT}$ (Toffoli) or $\mathsf{CSWAP}$ (Fredkin) have such a name is because they have been found to be useful and are a shorthand for the specific functions they perform. Indeed, the properties of both the $\mathsf{CCNOT}$ gate and the $\mathsf{CSWAP}$ gates were investigated in the context of reversible (classical) computing as studied in the 70's/early 80's, prior to/parallel to the beginnings of quantum computing.

24
Explicit Conversion Between Universal Gate Sets
4
What is the matrix for the operator that implements a function to tell the parity of its argument?
2
Decomposing a controlled phase gate into CNOTs
3
Can we understand multi-qubit gates in terms of rotation groups?
3
How does a rotation about the y-axis on a Bloch sphere affect the state of a qubit?
6
What is the general method for creating real gate sequences from mathematical algorithms?
4
Confusion with the number of CNOTs in a circuit
4
There exists an efficient gate that swaps values of different superposition kets?