How does the outcome of measurement of a qubit change when we use different basis despite the system hasn't changed? [closed]

Ask Question
Asked 2 months ago
Active 1 month ago
Viewed 97 times
3
$\begingroup$
Closed. This question needs to be more focused. It is not currently accepting answers.

It is a postulate of quantum mechanics that any device that measures a two-state quantum system (a qubit) must have two preferred states $\{|e_1\rangle, |e_2\rangle \}$ that form an orthonormal basis for the associated vector space (here would be $\mathbb{C}^2$). 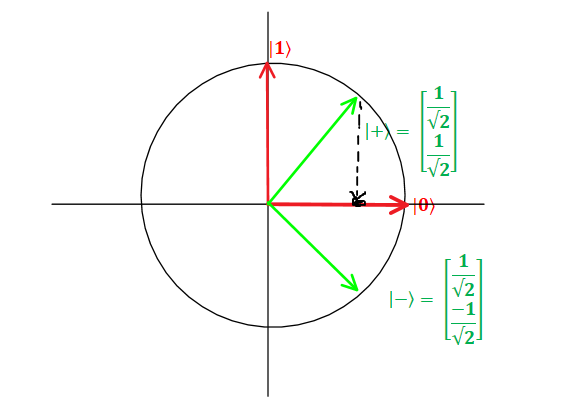 Not the answer you're looking for? Browse other questions tagged quantum-state measurement textbook-and-exercises hadamard or ask your own question.