Are there any resources of lists of attempts at non-probabilistic models of quantum mechanics, with debunking?

For example, some introductory resource I was reading years ago (forget which one) brought up such an attempt: imagine if a qbit wasn't a complex state vector which collapses probabilistically on measurement, but rather functioned as a tiny "coin" as follows (forgive the crude drawing): 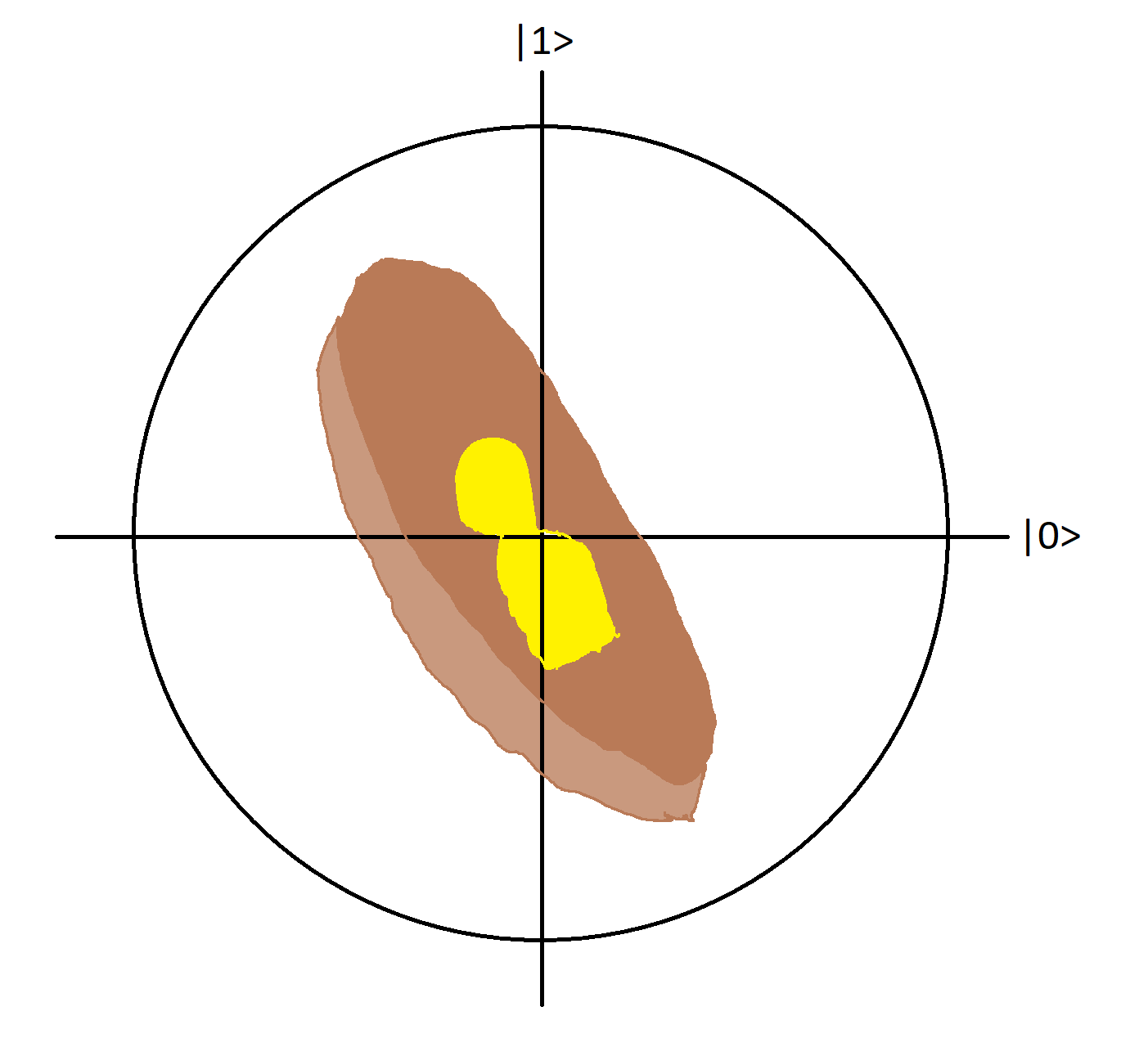 As far as I can recall, whenever the qbit goes through a quantum gate the coin is rotated some amount, then when "measuring" the qbit you basically just look from the perspective of the basis you're measuring (say the |0>/|1> basis) and the result you see is whichever side of the coin is facing that basis (in the diagram, heads). Honestly I think I got half the details wrong on this, but it was something like that.

This was entertaining to learn about, so does anyone know of a good collection of such half-baked (or full-baked) attempts at de-probability-izing quantum mechanics? Bonus if it actually includes this coin example.

Einstein, Podolsky and Rosen's (local) Hidden Variable theory is the most famous deterministic attempt to explain Quantum Mechanics. You can take a look at the wiki on the explanation: https://en.wikipedia.org/wiki/Hidden-variable_theory. As proved later on by Bell, this theory was not "possible" given the theory could not account for experimental behavior when observing correlations between entangled states.

Within the wiki there's a second hidden-variable theory which is supposed to mathematically describe Quantum Phenomena in a deterministic way (Bohm-Debroglie Theory), but it is not considered a possible theory given the necessary assumptions to be made for it to work (multidimensional physical space, among others)

You could start from there :)

The coin example is incorrect (that is, different from QM) if you consider correlations of measurements of entangled qubits in different bases.

If you want a more advanced attempt of building a deterministic theory underlying QM, have a look at Gerard 't Hooft book The Cellular Automaton Interpretation of Quantum Mechanics which is free now.

Not the answer you're looking for? Browse other questions tagged quantum-state resource-request or ask your own question.