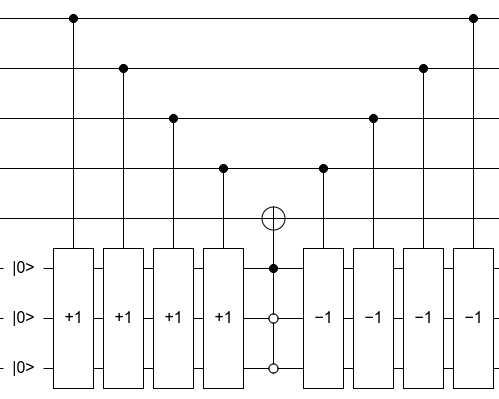 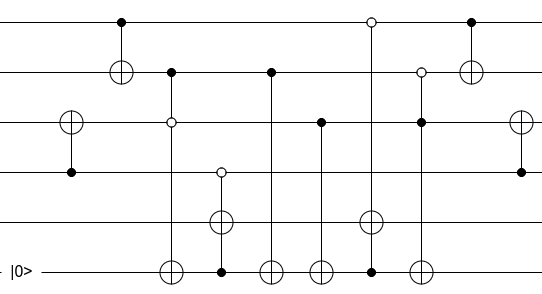 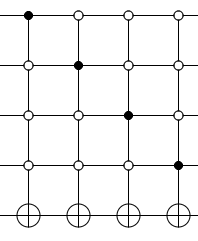 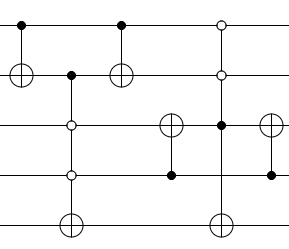 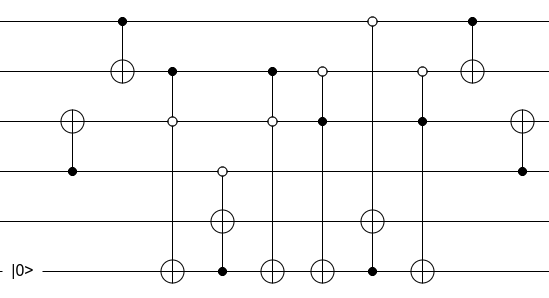 5
How to make circuit for n-control Z gate( i.e $C^3Z$ )?
4
Help Identifying a Gate In Nielsen and Chuang
3
Implementing a controlled-controlled-U using controlled-U

6
Nielsen and Chuang, Exercise 6.5: How to simulate oracle for n+1 qubits using one oracle gate for n qubits and one extra qubit?
3
Quantum circuit for Szegedy quantum walk on a cyclic graph
3
Is it possible to construct Grover search from Clifford gates only?
3
Statevector Simulation of QAOA always finds exact solution
2
Is Grover's algorithm suitable for this search problem?
0
Is the blackbox already a reversible operator, or are we the ones that convert it into one?
2
How to run qiskit using HPC in order to run a high depth circuit?