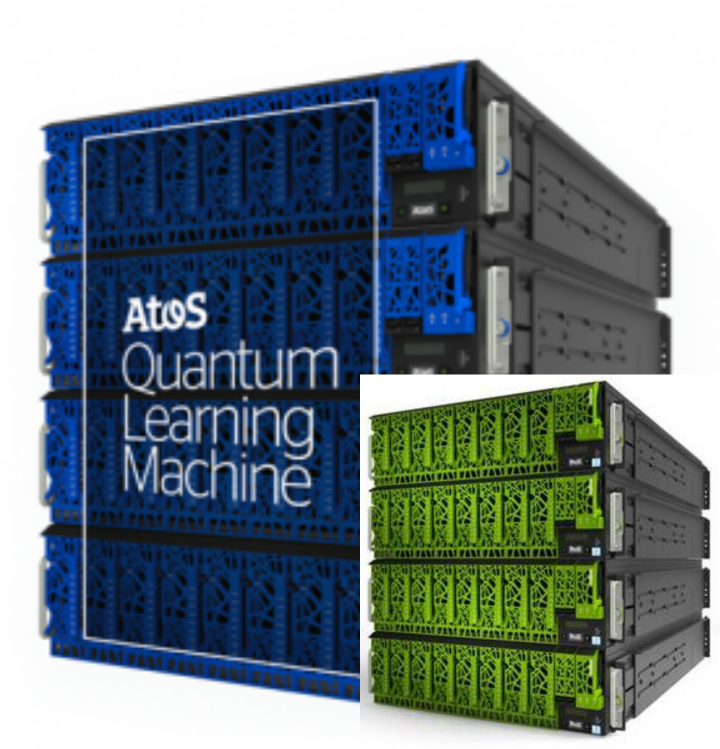 10
How to keep track of entanglements when emulating quantum computation?
3
Are there emulators for quantum networks?