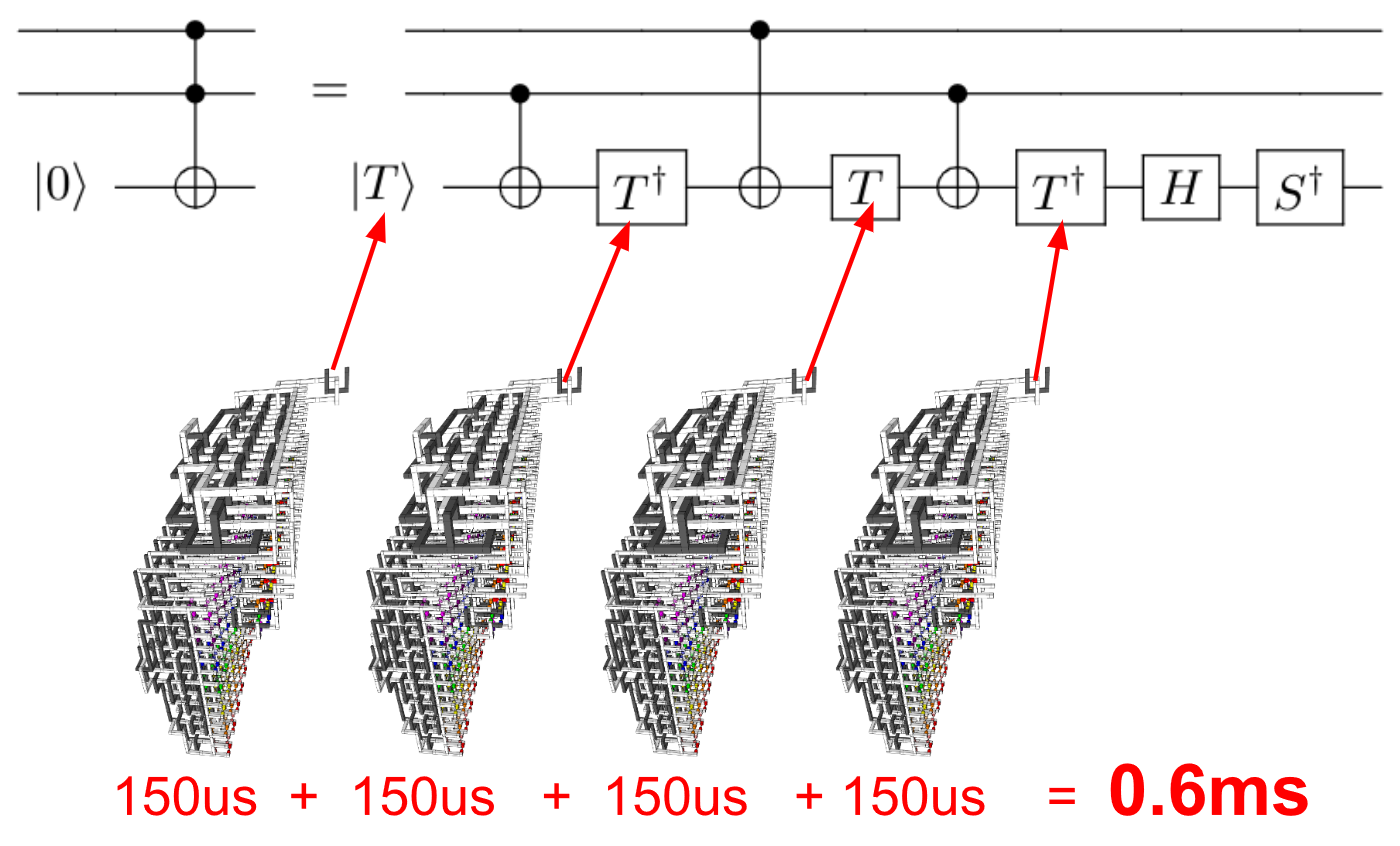 47
Is there proof that the D-wave (one) is a quantum computer and is effective?
5
How to compare a quantum algorithm with its classical version?